So this is still happening... 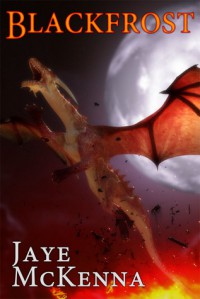 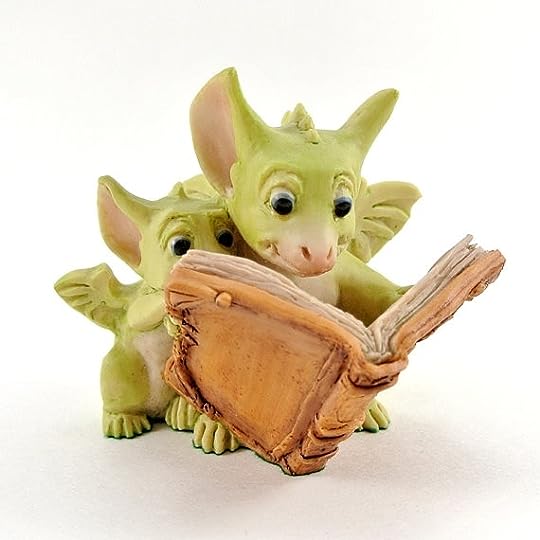 Me and my cyber dragon child enjoyed our buddy read of 'Burn the Sky' so much that of course this past weekend we needed more and jumped into 'Blackfrost' the second book in Jaye McKenna's 'Wytch King' series and it was just as awesome as the first one.

'Blackfrost' picks up a couple of years after the events of 'Burn the Sky'. Kian has resumed his apprenticeship with Ilya as his teacher and he's almost done when another Witch Master arrives at Altan and orders Kian to Blackfrost where he is to care for Prince Ambris of Mirean.

It doesn't take Kian long to figure out that things aren't what they seem at Blackfrost but he's just not sure exactly what's going on. As Kian tries to puzzle out what's happening at Blackfrost he and Ambris get to know each other becoming friends...friends who want more, but neither man is convinced that more is what they can have.

This one was definitely a slow burn but with the risk to both of them exploring the more was to risky. Between the machinations of Wytch Master Taretha and Malik, captain of the guard at Blackfrost who loved nothing more than to brutalize people...especially Ambris and Kian getting through a day without being abused is a full time job.

While there was a point about halfway through this story where things were a little on the slow side and I admit I was starting to feel  a little frustrated with the lack of progress happening in the story line. Fortunately my frustration was short lived and I was rewarded with an ending that was very worthwhile and that I thoroughly enjoyed.

Woven into this story are some new characters but we also have many of the characters from 'Burn the Sky' playing key roles in this story but not monopolizing it...Witch Master Ilya, Wytch King Gerrick, Prince Jaire, Mille who rules King Gerrick kitchen's and seems to be mother hen to them all.

I loved the ending for this story. Kian and Ambris endured a lot to earn their HEA and it was well deserved. I loved that while this story was set in the same world as 'Burn the Sky' it was also very different and while the first book hooked me, 'Blackfrost' definitely sank that hook in good and hard making me want more...all the dragons will be mine and my awesome cyber dragon child, Josy's we're both totally on board for the rest of this series and looking forward to our next awesome Dragon Buddy Read. Thanks for joining me on this awesome dragon adventure Josy. I'm definitely looking forward to our next dragon adventure when we get more of Jaire because he's freakin' adorable!!!