And yes, it was another awesome Dragon story!!! 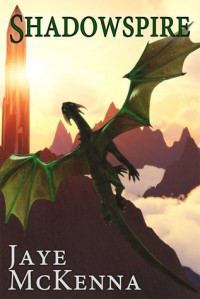 So me and my dragon cyber child have continued on with this incredibly good series... 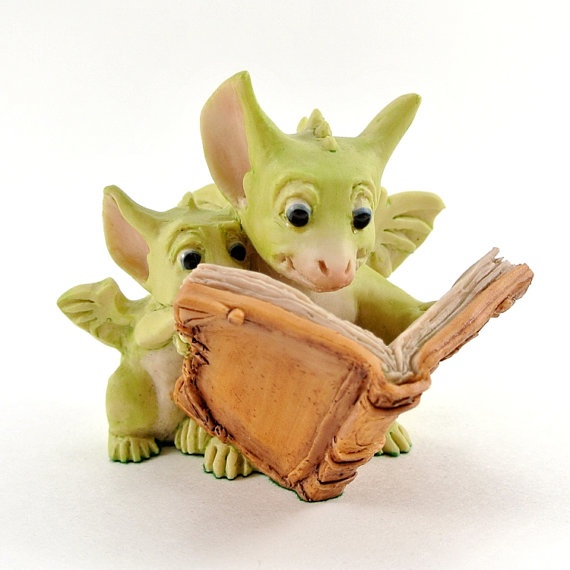 'Shadowspire' is the third book in this series and it's Jaire's story. We met Jaire in the first book. He's the younger brother of Wytch King Jaire and his wytch power is that he's an empath. As a powerful empath Jaire senses feelings even those of some one who's been trapped in the mythe for centuries. As Jaire begins to learn about his 'mystery ghost' he learns that his new friend is in fact Prince Vayne a member of the royal family that was destroyed by the Wytch Council and supposedly wiped out and more importantly he holds secrets from the past that have the potential to change the future for an entire kingdom.

I loved Jaire and Vayne. Jaire was so sweet and naive. He's never had a relationship and this came through in their relationship as these two became closer. There were some incredibly sweet and dorky moments...like when Jaire wanted to show Vayne 'one of his books'...yeah, damn straight that was a euphemism. It totally worked for these two and had me giggling like a 12 year old...it was awesome.

In between these sweet dorky moments though there was an awesome story fraught with danger and intrigue as the tension between the Wytch Council and the Wytch King Gerrick and his allies builds...there's a war brewing as the Wytch Kings prepare to defy the iron grip of the council and with the arrival of Prince Vayne the tide has changed and when the battle comes the council may be in for a surprise but what remains to be seen is if it will be enough to ensure the Wytch Kings are successful in their bid for freedom and trust me...I am so there. Me and my awesome cyber child will be continuing on with this amazing  series not just for the coming battle but until the war is won...so bring on the dragons...all the dragons!